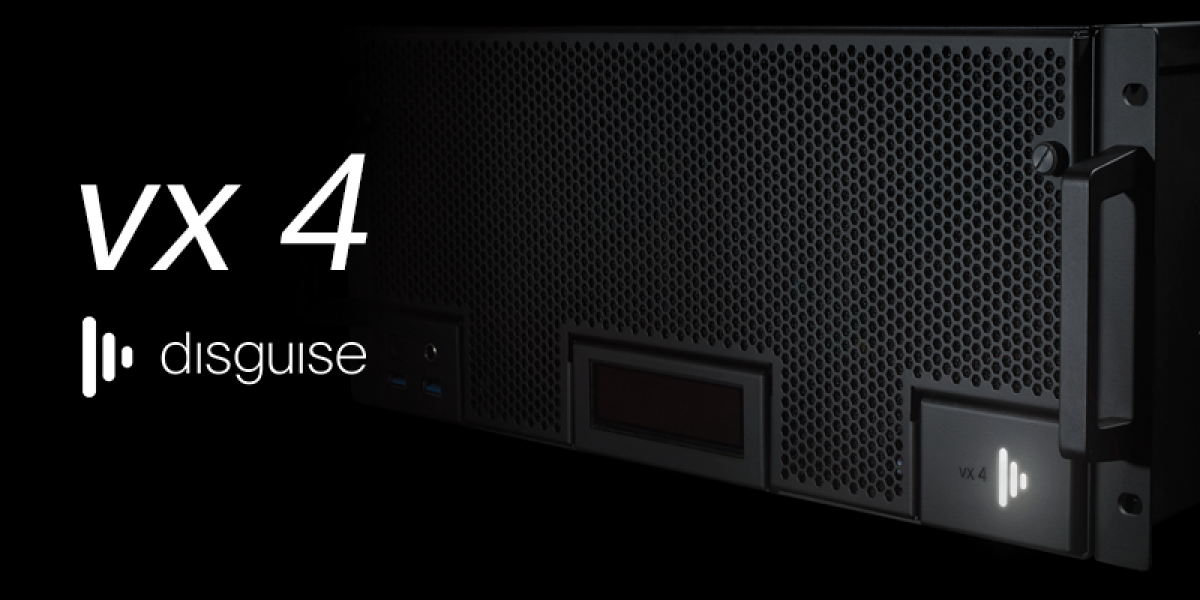 London, United Kingdom – XX January 2018 – disguise, the creator of collaborative visualisation tools, announces the new vx 4 server which has been engineered to play back video at higher quality and resolution than ever before.

The vx 4 is optimised for playing up to four times uncompressed 4K60 using its high-performance NVME RAID drive array; as well as the capability of playing lossless 10-bit video. Additionally it can capture either 16 3G-SDI sources, or four 4K sources (2160p60).

With the introduction of r15.2 and the vx 4, disguise now supports HDR content, and provides a means of applying colour profiles. Consisting of a colour space and a gamma curve, users can now set a colour profile to their content, or capture images and disguise does the real-time conversion.

“High dynamic range and 10-bit pipelines offer more clarity, more image detail and more flexibility on what can be brought out of the image after shooting. Media servers are now part of the conversation about colour space and can perform an essential role in HDR workflows. At the top end of the spectrum this involves being able to support 10-bit, uncompressed image sequences, live HDR cameras and performing colour space conversion on the fly.”

The vx 4 also features disguise’s unique VFC technology, which allows users to output DisplayPort, DVI, SDI or HDMI without changing the system, as well as mix signal formats and resolution types in the same project, with guaranteed frame synchronisation and near-zero latency. The vx 4 ships standard with the latest in disguise’s VFC technology, the HDMI 2.0 VFC cards.

disguise technology platform enables creative and technical professionals to imagine, create and deliver spectacular live visual experiences at the highest level. With a focus on combining real-time 3D visualisation-based software with high performance and robust hardware, they enable the delivery of challenging creative projects at scale and with confidence.

Turning concepts into reality, disguise has offices in London, Hong Kong, New York, Los Angeles and Shanghai, with technical teams across all to support customer needs, as well as sales recorded in over 50 countries.

With an ever increasing global partner network and working alongside the world’s most talented visual designers and technical teams on global concert tours for artists including U2, The Rolling Stones, Beyoncé, Pink! and Ed Sheeran, live events including Coachella and the Moscow International Festival, theatre productions such as Frozen and Harry Potter as well as an increasing number of films, live TV broadcasts, corporate and entertainment events – disguise is building the next generation of collaborative tools to help artists and technologists realise their vision. 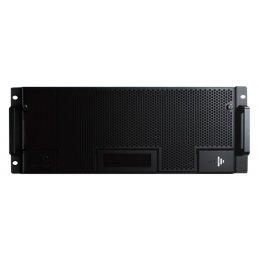