The new constant floodlight of the National Museum in Warsaw 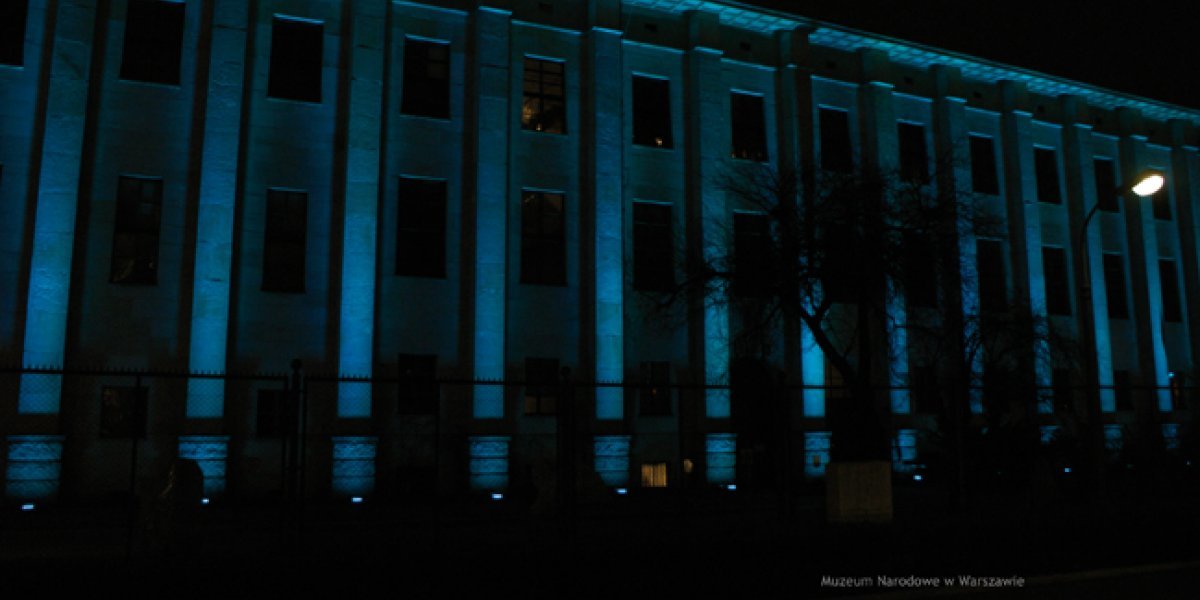 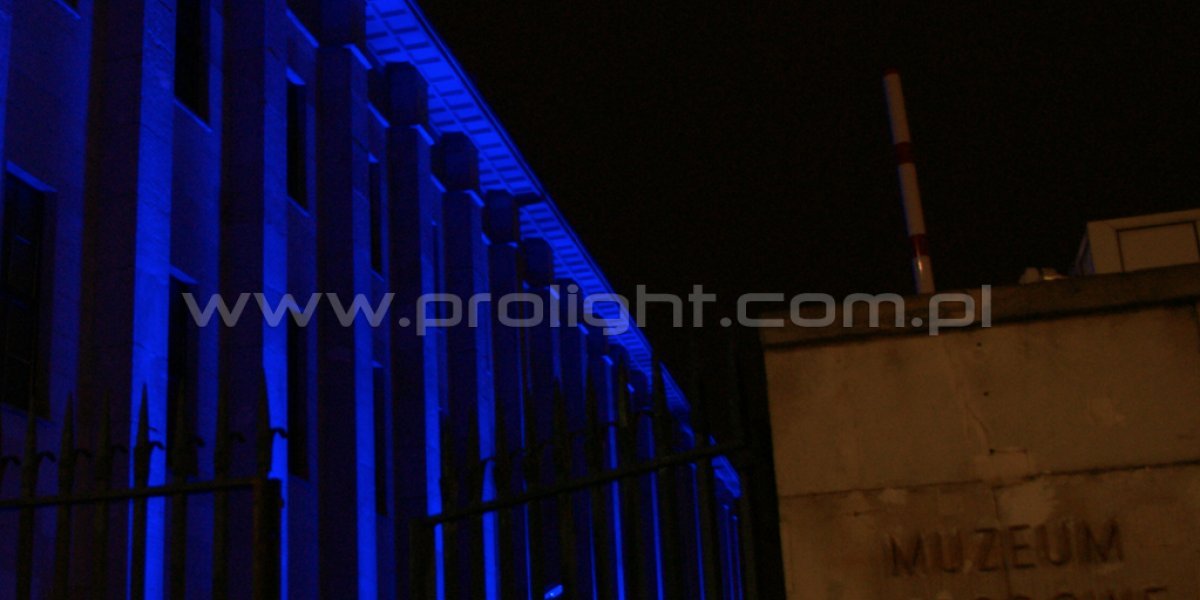 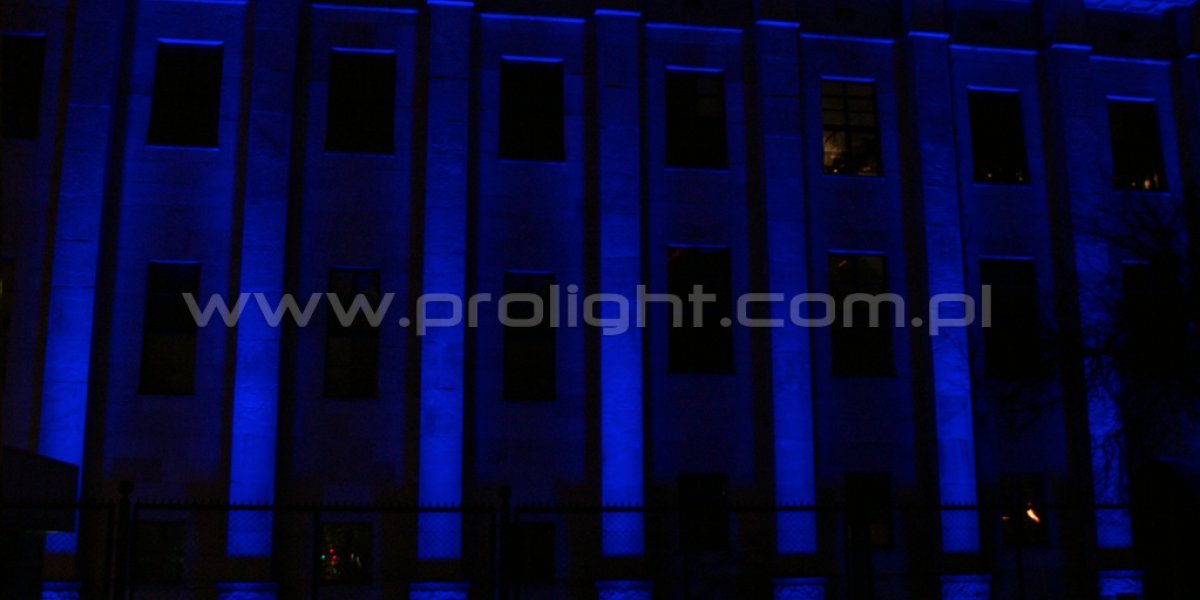 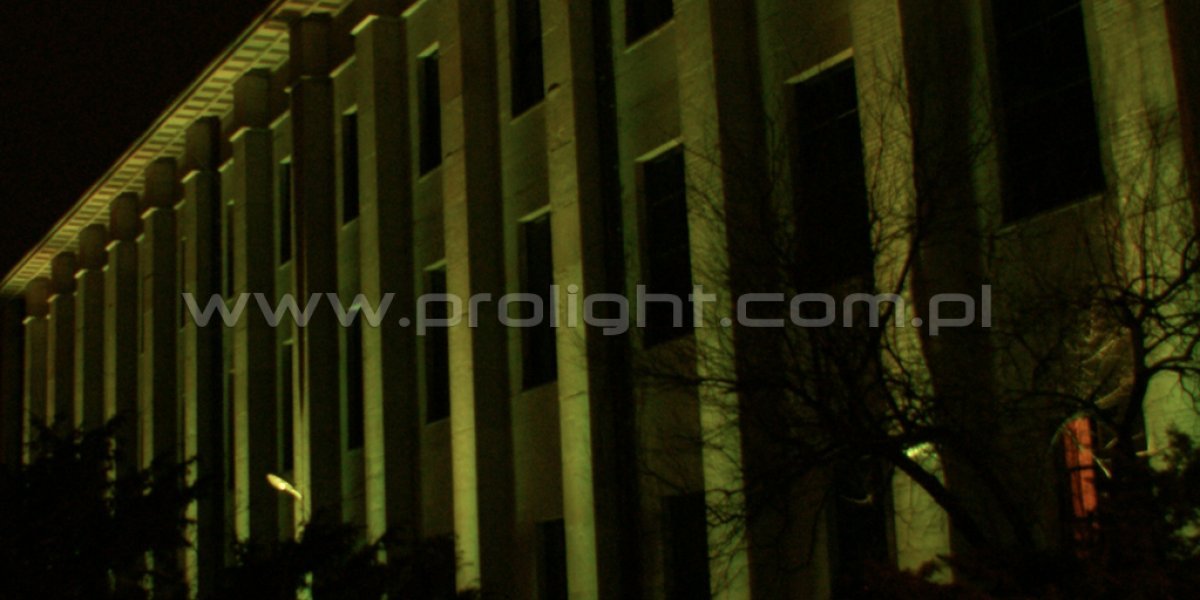 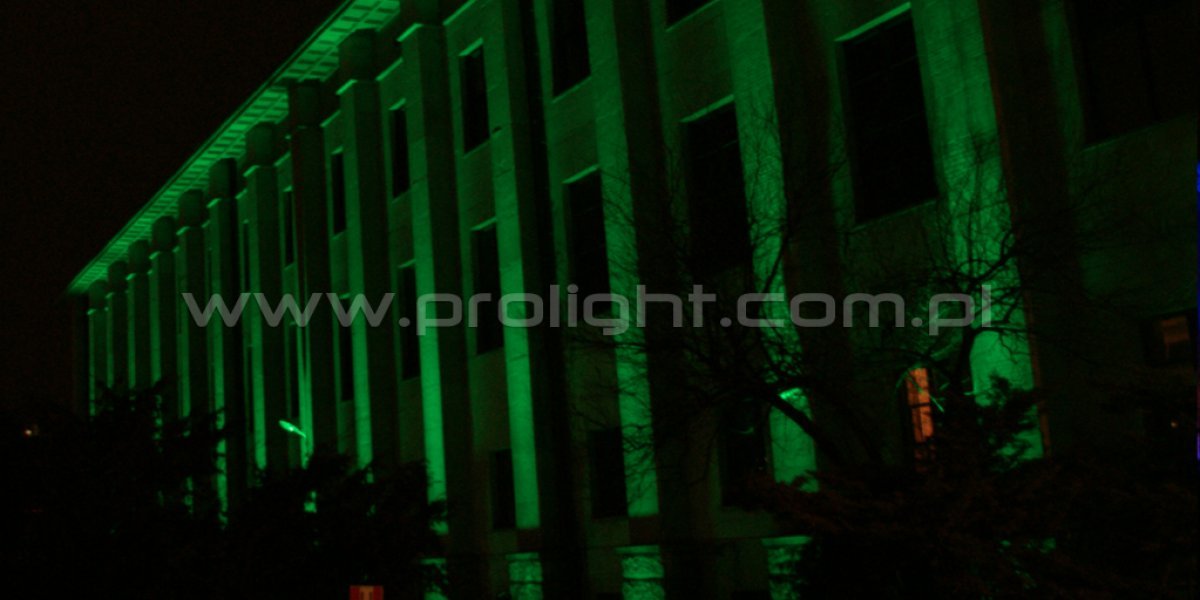 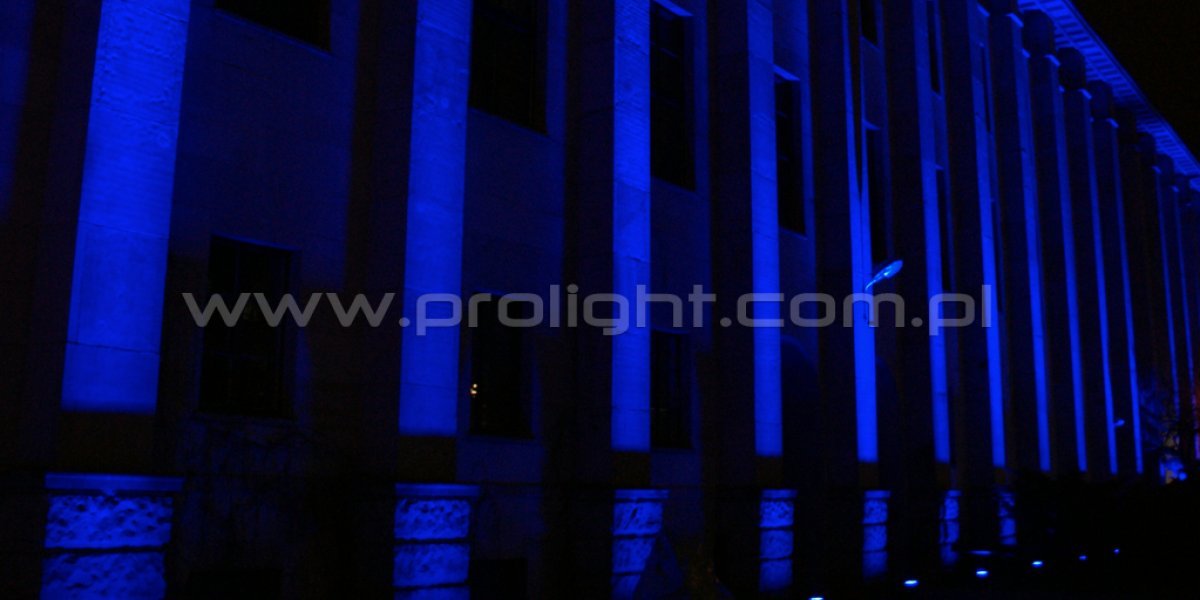 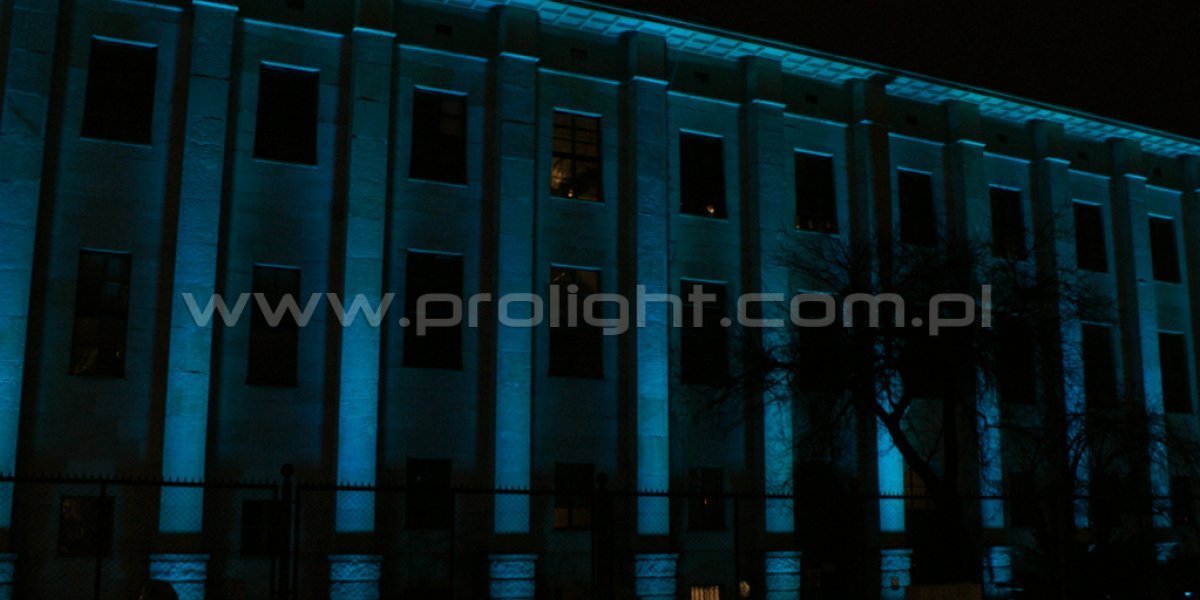 In 2012, have passed 150 years since the foundation  of the National Museum in Warsaw.  The building  in  which it is currently located  was opened  in 1938. The construction lasted eleven years.

The east wing of the building of the Polish National Museum  occupies Museum of Polish Army documenting the military aspects of the history of Poland.

During the Second World War, the museum has lost almost all, especially the most valuable and easily transferable exhibits.

After the war the Polish Government, under the supervision of director of the National Museum Prof Lorentz, restored  many of the works seized by the Germans. In 1945 years the museum was re-established.

In 2011 the Museum undergone revolutionary changes. The permanent exibitions were closed and introduced new arrangements of the interiors and courtyards. Created a new visual information and instaled wireless Wi-Fi network.

Modernized museum was opened May 17, 2012. An important element that was on the rich list of recent changes was lighting of facade of the National Museum.