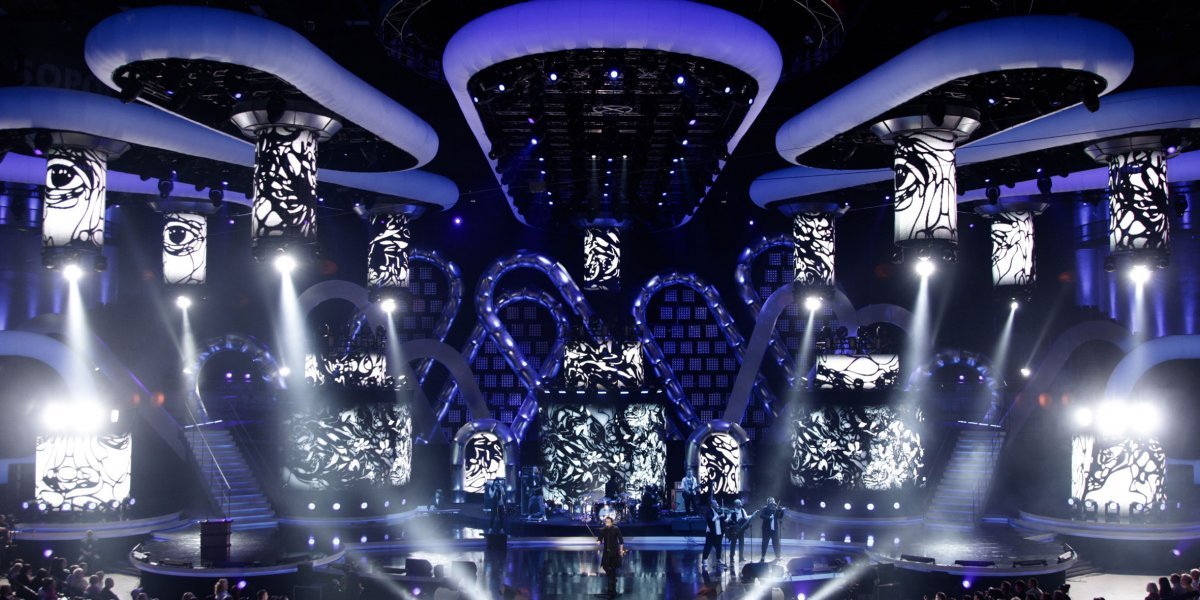 Established in 1992, ATM Grupa S.A. is Poland’s largest independent television and film production company, and the only one in the industry that is listed on the WSE. ATM Group comprises eight companies: Studio A, producer of television series, feature films, TV theater productions, talk shows and game shows; Profilm, one of Poland’s longest-established independent television and film production companies; Baltmedia, a company specializing in the production of series and feature films; ATM System, provider of a wide range of modern production infrastructure and equipment; A2 Multimedia, producer and developer of online video content, a joint venture with Agora S.A.; ATM FX, a company that provides special effects for film and television; ATM Studio, an SPV created to coordinate the construction of the largest film and television production center in Warsaw; and Aidem Media, developer of computer software for children.

In 2011 we have equiped ATM Grupa SA with modern lighting system which included:

If you would like to find out more about ATM Grupa, please visit: www.atmgrupa.pl